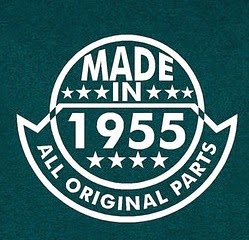 TV remote control becomes public.
Microwave oven was invented.
The first edition of the Guinness Book of Records was published by the Guinness Brewing Company following a debate in a pub (tavern) over the fastest species of european gamebird.
In case you need to know, it is the Wood Pigeon.
The fastest bird of prey would be the Peregrine Falcon.
You’ve been there. Pretty much everybody has visited a McDonalds since it first opened in 1955.
Two labor unions, the AFL and the CIO unted to become the AFL-CIO.
Vladimir Nabakov’s Lolita was published. US publishers were initially reluctant to associate themselves with such a controversial work. 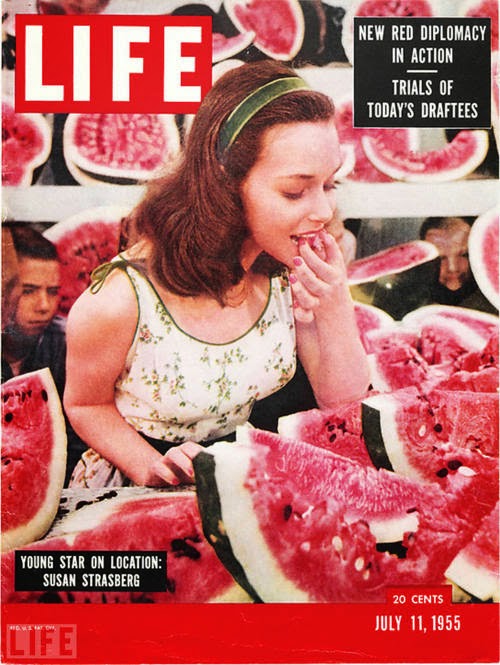 Fiction
MARJORIE MORNINGSTAR, by Herman Wouk
AUNTIE MAME, by Patrick Dennis
THE MAN IN THE GRAY FLANNEL SUIT, by Sloan Wilson
SOMETHING OF VALUE, by Robert Ruark
BONJOUR TRISTESSE, by Francoise Sagan
NO TIME FOR SERGEANTS, by Mac Hyman

GIFT FROM THE SEA, by Anne Morrow Lindbergh
THE POWER OF POSITIVE THINKING, by Norman Vincent Peale
HOW TO LIVE 365 DAYS A YEAR, by John A. Schindler
THE FAMILY OF MAN, by Edward Steichen. 4 24
WHY JOHNNY CAN'T READ, by Rudolf Franz Flesch
A MAN CALLED PETER, by Catherine Marshall 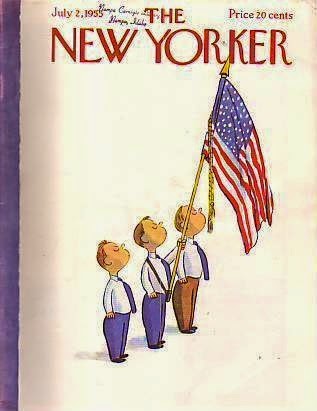 This year leading up to my 60th year is going to be all about me reclaiming my balance of mind, body and spirit.  I will continue to purge my household of stuff with a goal of getting rid of 50% by the end of this summer including books that have sat untouched on my shelves some for decades.

But for today I am celebrating my 21,550 days with cake!  I'm posting the old covers of some magazines I have read over the years, some still in print today. 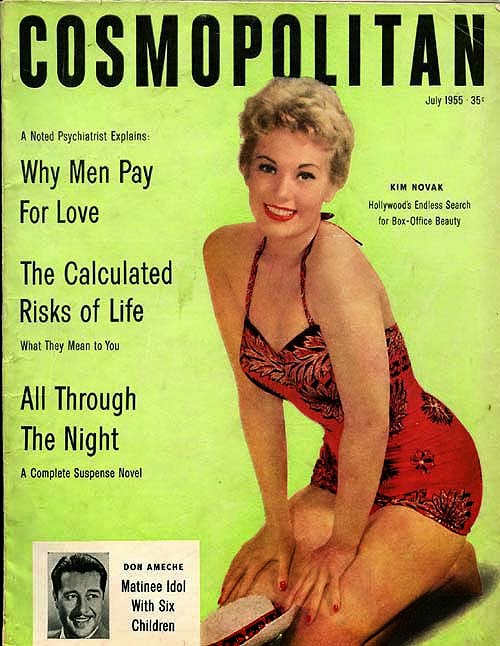 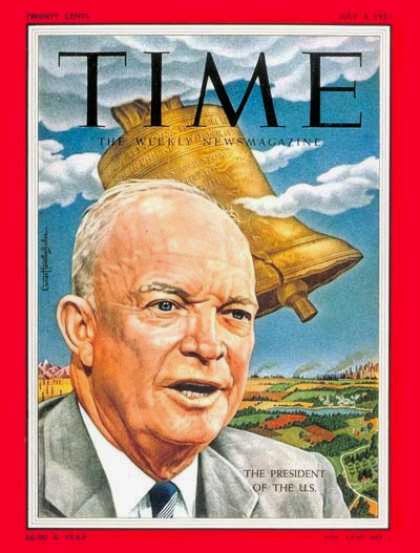 till the carbureator actually fell off. She may have been old but she started up every day and purred like a kitten through those cold snowy NJ mornings just like me. 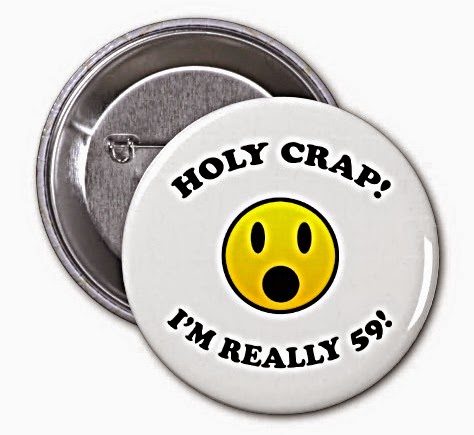